Get Your Guac On

Guacamole is an avocado based dip, which is primarily made with avocados, salt, and lime juice. If the only time you ever enjoy guacamole is as a side at your favorite Mexican restaurant, you are missing out on a lot of opportunities to enjoy the delicious dip. It’s a must have addition to parties, Cinco de Mayo celebrations, and get-togethers with your friends. It turns out, the Mexican favorite has become a modern American tradition during the big game. The tasty dish has a place in every snack or meal, whether it’s a special occasion or a little thing called lunch. 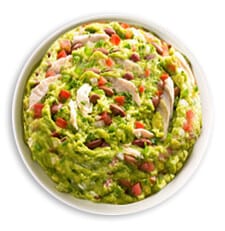 How to Make Guacamole

The primary ingredient in guacamole is nutrient-rich avocados. Everyone has their own take on how to make “the best” guacamole, but the most common ingredients are:

When you make your own guacamole, use the freshest ingredients for the best taste. You also can step outside the box and make it a little spicier, sweeter, or just a little more by adding some different ingredients like bacon or mango. The end result can be chunky or smooth, depending on your personal preference.

Most importantly, start with quality ripened avocados to give the recipe the right taste and texture. Mash the peeled avocados in a bowl with a fork until slightly chunky. Using a food processor or mashing further will make the mixture smoother if preferred. Then, add in lime juice, onion, tomato, garlic, or any other ingredients like chili powder. Once you have the basic recipe down, you can mix it up to make it your own. Experiment to find the special ingredients that make the recipe uniquely yours. 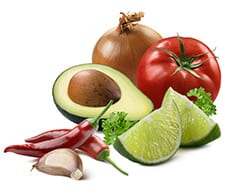 How to Eat Guacamole

Guacamole is primarily used as a dip with nachos or tostadas, but there are many other ways to enjoy its inspirational flavor. You can use it in place of sandwich spread on your sandwiches, add flavor to salads, pair with fresh veggies, or add as a topping to your favorite pizza.

Americans are eating more guacamole than ever before and they have developed some ideas on the correct way to go about it. While dipping out of a bowl with tortilla chips is considered a casual activity to share with friends, most do their dipping with a spoon . At least, until they get the dip from the bowl onto their plates!

No matter how or where you eat it, it looks like guacamole is one food trend that is here to stay. 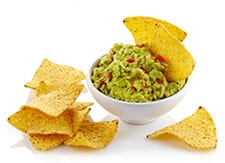 You enjoy it with friends and family on game days and at fiestas, and chances are you have that one secret ingredient that makes your version perfecto. But there’s more to guacamole than a delicious green dip! If you want to become the Hass of your house (or, better yet, neighborhood), tag along as we show you how this harmonious blend of spices and vegetables became such a secret success. 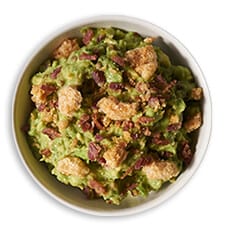 While today you might enjoy this delectable dip watching football on a big-screen TV, it was 14th-century Aztecs who first whipped up a batch of creamy guacamole over 700 years ago. Avocados were a big part of the Aztecs’ diet (how fortunate!) and, when the Spanish first encountered them in the 1500s, they were using the same basalt mortar and pestle we use today to mash and blend the ingredients of that special green concoction. 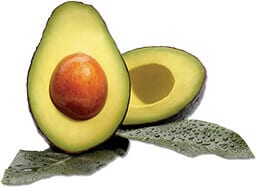 Where does the Name Come from?

It might be hard to believe guacamole ever went by another name, but when the ancient Aztecs rolled into the party, they brought a bowl of ahuacamolli — imagine trying to pronounce that. Ahuacamolli is a mash-up of the words ahuacatl (avocado) and mulli (sauce). But, as is a conquistador’s want, they substituted a similar-sounding word for an unfamiliar one and returned home raving about the scrumptious “guacamole” they had while in Mexico. 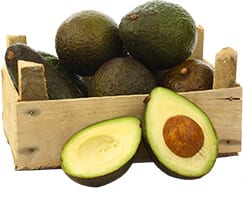 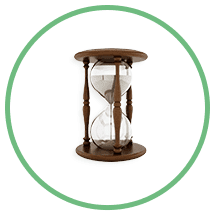 When Did Hass Become Boss?

California mail carrier Rudolph Hass first delivered us that bumpy-skinned fruit we enjoy today in 1926. This admittedly odd-looking avocado was unlike any seen before, yet its taste was, shall we say, avotastic. Hass patented his unique avocado tree in 1935 (the first-ever U.S. patent on a tree) and, with the widespread sale of his fruit, the quality and popularity of guacamole went through the roof. 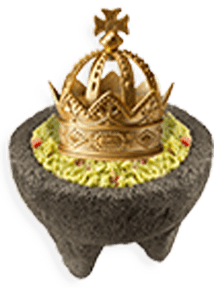 The women of the palace labor away, preparing enormous quantities of food for the evening meal of the emperor Montezuma and his retinue. One woman in particular is in charge of preparing Montezuma’s favorite dish, ahuacamolli. Working quickly, just before it is to be served, she and her helpers peel the ripened ahuacatl fruit. They remove the large pits and the leathery skin, then drop the green flesh of the fruit into their molcajetes and mash it into a chunky paste. Next, they add a few dollops of a sauce made from vine-ripe tomatoes, green chilies and a dash of sea salt. As each woman’s batch is completed, it is carefully piled onto a large, finely crafted ceramic platter, imported exclusively for the Royal Household from the city of Cholula, across the snowcapped mountains to the east. Then, when all is ready, a young maiden cradles the platter in her outstretched arms and carries it into the dining hall. With head bowed, she kneels down and places the dish before the great and powerful Montezuma. He casually takes a warm corn tortilla from the basket at his side, folds it in half and uses it to scoop up a bite of the ahuacamolli. He savors its flavor and creamy texture, then smiles and nods his approval. http://www.mexicofile.com/holyguacamole.htm 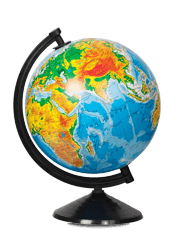 While guacamole’s roots may be in Mexican soil, people all around the world have caught on to this tasty treat. And those living in different parts of the world have put their own regional spin on the classic dip. For instance, the traditional Japanese recipe calls for soy sauce, rice vinegar, and wasabi paste, while the French enjoy their guac on fresh baguettes with shallots and tarragon. After all, the only required ingredient for guacamole is avocado — the rest is up to you.

Want to test your guacamole knowledge, vote on whether you prefer creamy or chunky guacamole, or find out what type of guacamole your personality most matches? Check here for a new quiz or poll about guac each month. 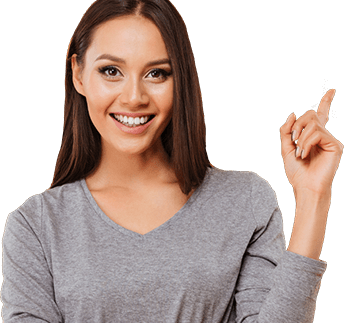 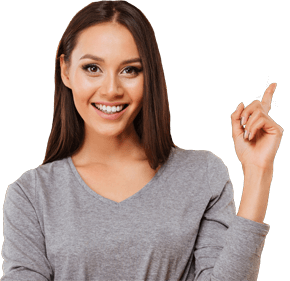 You’ve heard of poetry slams, but how about a poetry smash — a guac poetry smash,
to be precise? Those who get creative in the kitchen will love the inventive rhymes, rhythms,
and prose dedicated to the greatest edible muse of all, guacamole. You can
talk the talk, but can you guac the guac? 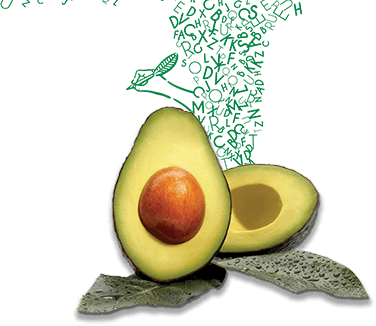 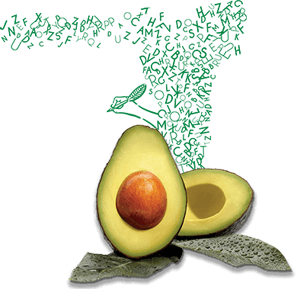 The world is getting crazier by the day. Very little makes a lick of sense anymore. But one of the few things folks can still agree on is getting together around a delicious bowl of guacamole. And while we’re gathered round, why not let the Guacanist provide you with some sage avo advice to explain how guacamole is like life. 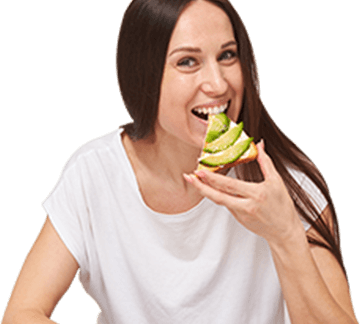 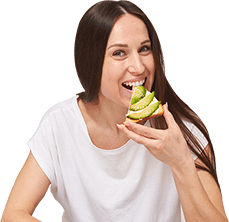 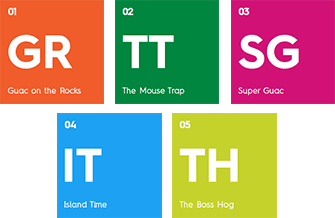 Enter this section at your own risk. This one is for daredevils and the people who’ve never met an eating challenge they couldn’t turn down. We’re talking guacamole recipes so hot and spicy they might as well call it “guaca-molten lava.”

What are your favorite celebrities saying about guacamole?
Check out the latest scoop.

See What Celebrities are Saying about Guac 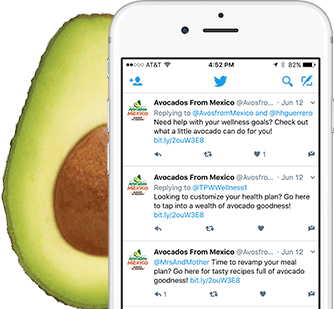 Think you’re the King of the Guac? Show us your secret guacamole
recipe, and share it with your friendson Twitter to prove who’s Hass. 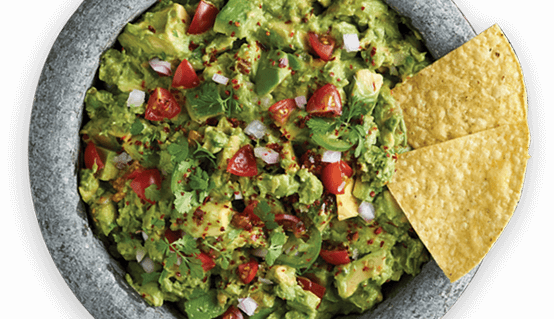 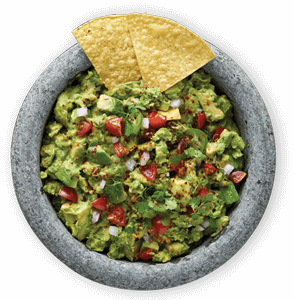 Think you’re a guacamole pro? Try one or more guacamole
hacks from this list to become the Hass of your house. 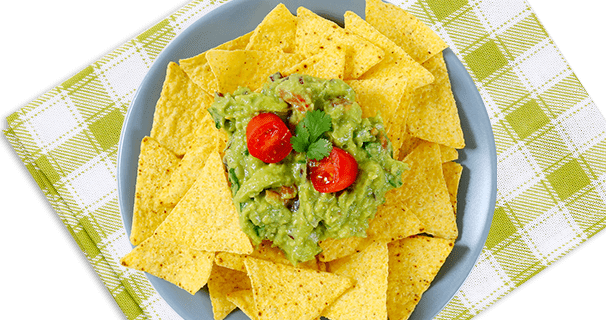 Help fix those guacamole cravings on the go. No matter
where you are, there is a restaurant in your neighborhood
with guacamole for you.

Find Restaurant Serving Guacamole Near Me